Friends of Bend Airport strives to work with the airport management and regulators to implement plans and policies that will benefit the tenants, businesses, and airport users, and the City of Bend.

FOBA was founded by airport tenants and businesses to help make the Bend Municipal Airport the best it can be.  We do this by giving voices to the users of the airport, the businesses on the airport and the airport’s neighbors.  These voices need to be heard as plans and policies are developed and implemented with regard to how the airport is developed and operated.

Presently, the airport is developing a new 10-year master plan.  The master plan is the principal guiding document that specifies how the airport will be developed and operated, and how it will be funded.

The airport is owned and operated by the City of Bend, and has a full-time airport manager, with a part-time staff.  There is no oversight authority, and the Bend City Council typically shows little interest.  The airport is outside the city limits and lies within the jurisdiction of Deschutes County.  Therefore, the county is the primary regulatory authority in how the land is used and developed.

The airport is an “FAA Airport”, which means it has been designed, developed and is operated consistent with the United States Federal Aviation Administration’s guidelines and rules as a public-use airport.  This makes the airport eligible for FAA grant funds.  Those grant funds have been the single largest source of development funds, amounting to tens of millions of dollars.  However, FAA grants always come with stipulations called grant assurances.  These are obligations that bind the city to develop and operate the airport “The FAA way”.

The current airport master plan project is one example of a mostly FAA-funded project.  You can check it out here: https://www.bendoregon.gov/government/departments/economic-development/bend-municipal-airport/airport-master-plan

Our organization has tenants, airport users and businesses participating in the airport master plan project.  Although the City of Bend, Deschutes County, and the FAA are the primary decision makers, through the Friends of Bend Airport you can have a voice, and we make sure it is heard.

Please consider joining FOBA, and volunteer, or just be informed. 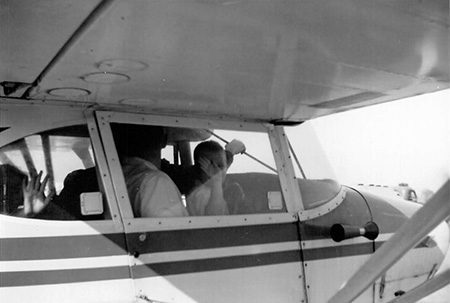 I’m giving back to general aviation, having benefitted from it during my 51 years as a licensed pilot.  The Bend Airport is a “Good” airport for sure.  It’s got great pavement.  A “Great” airport has much more to offer than that.  Redmond is an example.  Can you think of the amenities that the Redmond Airport has, that Bend doesn’t?

I’m using my gifts, education and experience in giving back, and I am proud to call myself one of the “Founders” of the Friends of Bend Airport.  That’s me in the photo, at age 6, taking my first airplane ride. 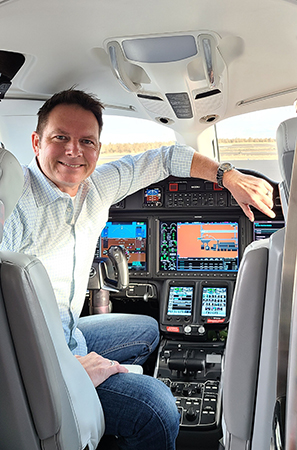 Airplanes are one of those things that some people just get drawn to; that is me.  From a young age, I have just loved airplanes and for the past 25 years, I have worked in aviation in some form or another.  As a current Certified Flight Instructor, full-time corporate jet pilot and father of two young boys, my commitment to aviation safety is absolute.  Bend is a good airport but with the active participation of fellow pilots, airport businesses and all users of the Bend airport, we can make it a great airport. 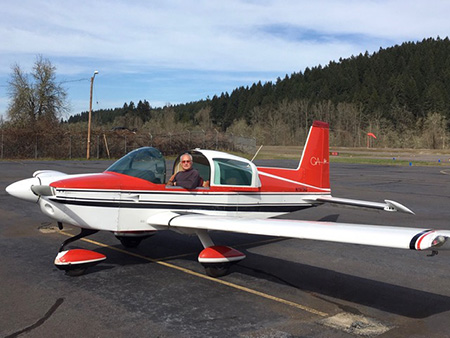 I owned and operated a dental laboratory for 46 years and retired 5 years ago. I became interested in flying when a friend in high school offered to take me flying. I have been a private pilot now for 42 years. I have owned a 76 Piper Archer which I had for 23 years. I then owned a 71 Piper Comanche which I restored and kept for 12 years. I now own a 79 Grumman Tiger which is low maintenance, fast, and fun to fly. My wife calls it a ‘Barbie Plane’. 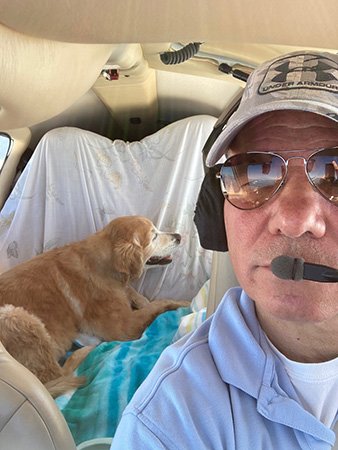 After retiring from a military flying career, it only took me 6 months to feel the need to get airborne again, and that’s when I fell in love with general aviation!   It all started in Bend, where I bought my first plane, built right at the airport!  Such a great area to enjoy flying, and I want to make sure others can enjoy and share my enthusiasm for this sport!  Being part of the “Friends of Bend Airport” gives me the opportunity to contribute to the local community while we explore avenues to improve KBDN for both private and commercial aviation.  There is so much potential here, and our motivated organization will work closely with airport management and the City of Bend to make KBDN the best airport in the Pacific Northwest! 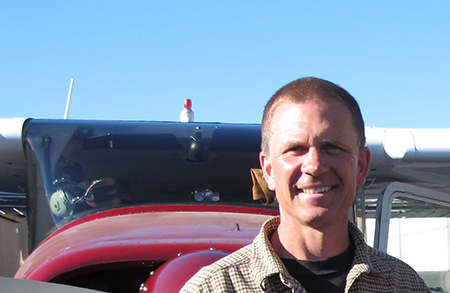 A certified pilot since the age of 18, I’ve enjoyed flying from and to the Bend airport for many years; having been a tenant at the airport for over a decade. It’s my pleasure to contribute to Friends of Bend Airport.